We wish you a joyous and happy Thanksgiving.

We’re so grateful for each and every one of our customers and feel privileged to work with you throughout the year.

Wishing you and yours bounty and blessings this holiday season from everyone here at Anderson Technologies! 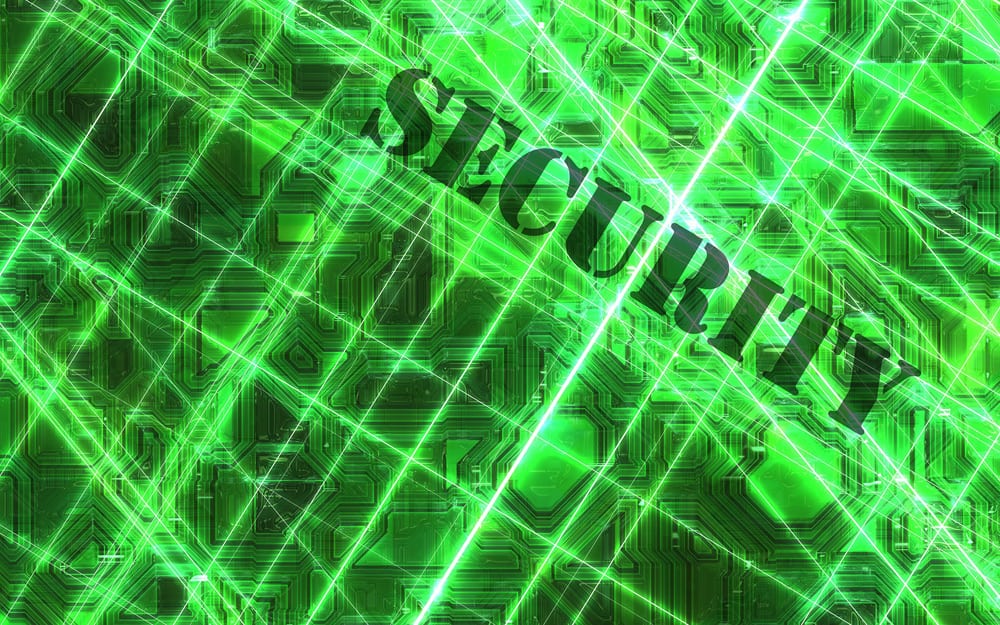 “Computers have gotten a lot more complicated. I know a lot about computers, but it got to the point where the staff would interrupt [me] about four times per day with something that wasn’t working, and they wanted me to come and fix it. They kept asking ‘Why does this keep happening?’ and I had no answer for them.”

That’s how M. E., D.D.S., described the information technology (IT) situation at her dental office in Ballwin, MO before they chose Anderson Technologies’ managed tech services for IT. As a small business owner and one of the principals at Smile Station, M. E. knows she can end up wearing many hats. From Dentist to Sales Manager to HR to Director of IT, handling so much can be daunting.

As a first step, Anderson Technologies conducted an extensive network stabilization effort and discovered some big gaps in the support and service the office had been receiving. In the past, whenever there was an issue, their existing support company would send new hardware rather than address the actual problem. They repeatedly replaced failed server hard drives and reloaded software multiple times without properly identifying and fixing the root cause of the problem. These “solutions” never addressed frequently-occurring malfunctions, did not permanently resolve issues, and resulted in a lot of down time, wasted money, and fruitless effort.

“It’s different because when [Anderson Technologies] comes in,” M. E. explained, “they truly FIX the problem. It’s a long-term fix. It’s not a Band-Aid fix where they just slap more wires on it. They actually take the time to look at it and figure out what the actual issue is and correct the issue rather than just the symptoms of the issue. That’s a big difference from what the other companies I’ve seen do.”

In addition to the server and workstation issues, Anderson Technologies also discussed network security vulnerabilities with the dental office. “We now have increased security. They put in a hardware firewall, which makes me feel better because there’s a lot of information in here. HIPAA is getting stricter, and there’s a lot more cyber terrorism than there used to be. There are reported incidents of dentists being targeted, so in order to prevent us from being one of them, that was one of the components [they] recommended.” With so many hats to wear, M. E. found Anderson Technologies provides peace of mind in a constantly shifting electronic landscape.

If you are a small business owner fed up with IT companies that slap Band-Aids on problems instead of truly resolving them and are tired of battling glitch after glitch, give us a call: 314.394.3001.

“We feel like the luckiest clients in the world to have the technology back-up that we have with Anderson Technologies,” says A.M., Executive Director of a small, nonprofit Christian Science nursing facility.

When Anderson Technologies first became the organization’s information technology (IT) advisors, the nonprofit was at wit’s end with its technology. Through the proprietary Network & Computer Audit process performed for each new client, Anderson Technologies thoroughly reviewed all of their needs and introduced systems to help their business run more smoothly almost immediately.

What is a Network & Computer Audit?

It begins with a comprehensive discovery phase to identify faults and weaknesses and learn exactly what a network requires to become stable and efficient.  The Network & Computer Audit involves a detailed evaluation of all network components – from servers and workstations to firewalls, routers, and wireless access points. Each device must reliably fulfill a specific business need.

A.M. says, “We limped along until Anderson Technologies was able to help, and we’re deeply grateful because they brought us into the next century. . . . Mark was able to help us with wireless [internet], lay computer lines, and get computers set up . . . with the programs we needed—everything from A to Z.

“[Anderson Technologies] basically set up every computer to create consistency with programs, system recovery, [anti-malware] scanning, memory disks, and setting up the whole system for that.  They also did a network map for us, which includes wireless access points, jacks, and ports, so now we have a map of where everything is!”

The nonprofit originally thought they needed to spend $20K-$30K for new server infrastructure. Instead, Anderson Technologies was able to recommend a much less expensive cloud-based option that serves the same purpose on a much more manageable scale.

As a small nonprofit, the budget is carefully allocated to the most pressing needs. They were thrilled to find a cost-effective IT solution that freed up their budget for other important projects. Through Anderson Technologies, Peace Haven found how cost efficient IT can be.

Do you want to stabilize your infrastructure so you can focus on your top priority needs?