Robots? Working with Me? It’s More Likely Than You Think 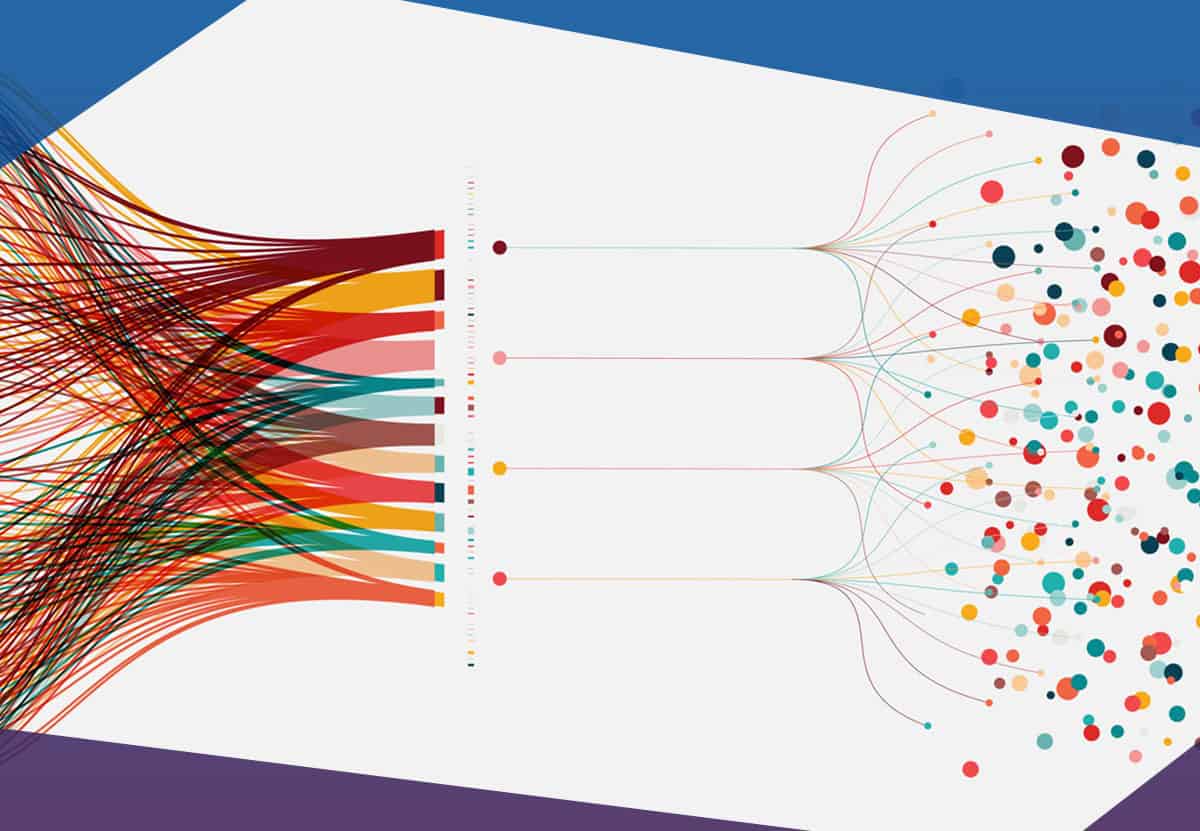 Remember Roomba? Maybe you have one, zipping around your home, getting caught under furniture and amidst wires. That seemingly simple machine, armed with programming and dust-sucking, became seamlessly integrated in the lives of millions. But even at the height of the Roomba revolution, there wasn’t a lot of talk about smart vacuums stealing our jobs […] 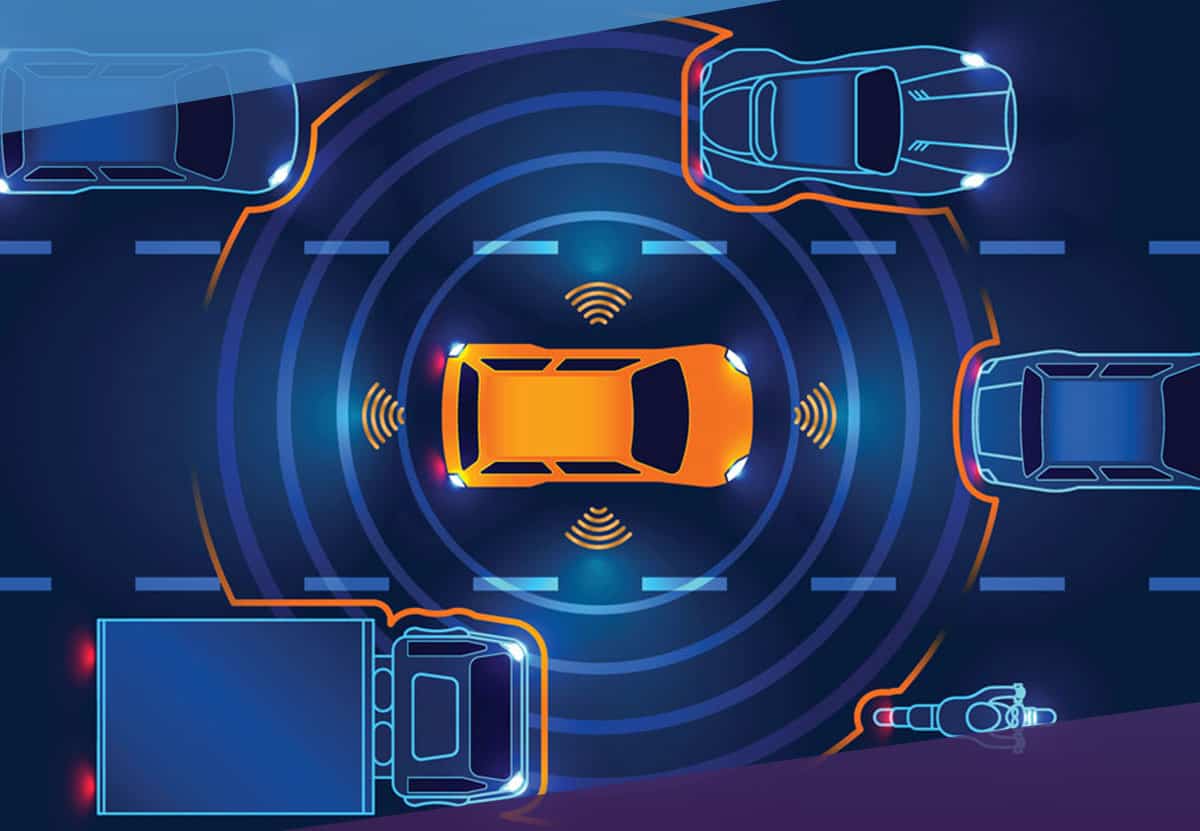 The world of Artificial Intelligence (AI) may not have a more well-known figure than Elon Musk, entrepreneurial head of Tesla and SpaceX. In a 2014 interview, Musk stated: “With artificial intelligence we are summoning the demon. In all those stories where there’s the guy with the pentagram and the holy water, it’s like yeah, he’s […] 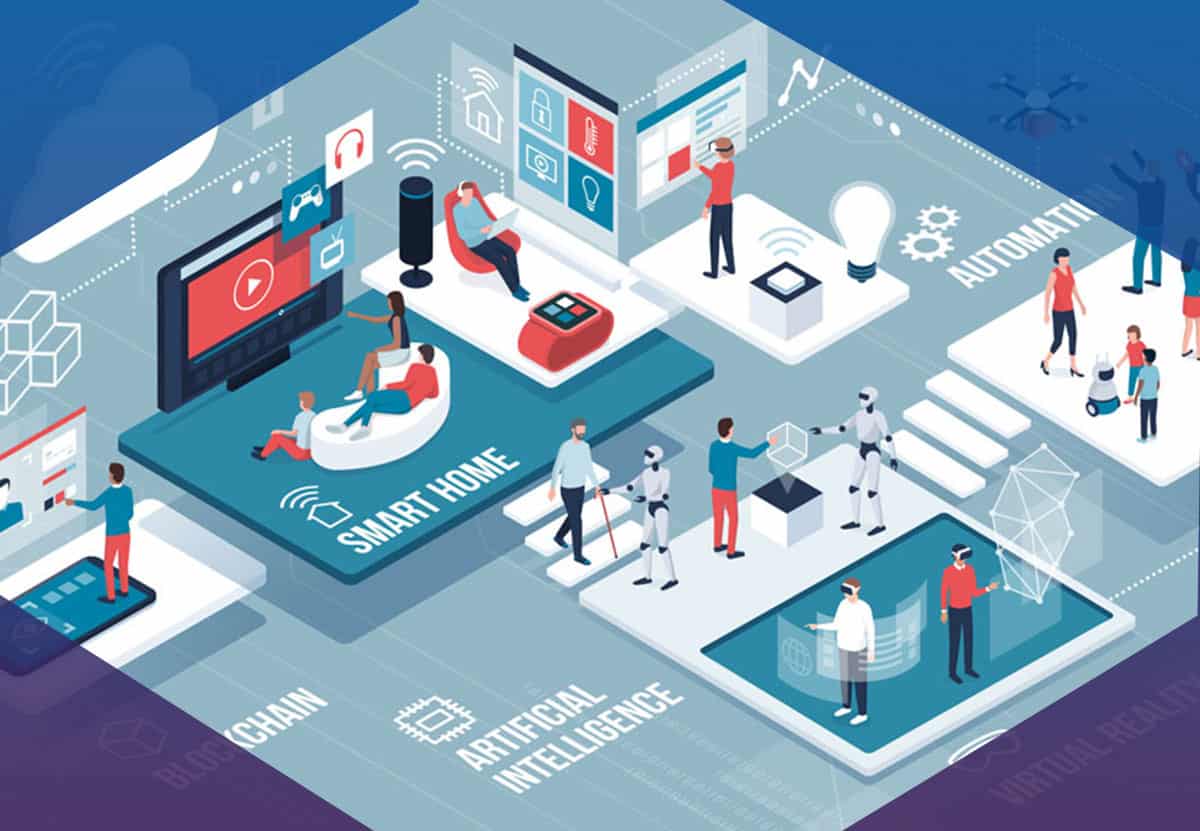 Smart cars. Smart lights. Smart shoes… Smart… water bottle? The smart phenomenon that is the backbone of the Internet of Things (IoT) may be reaching coming-of-age. In our previous introduction to artificial intelligence (AI), we discussed how machine learning has impacted the worlds of cyber security and research by processing millions of times the information […]

AI: Are We Planting the Seeds of the Robot Uprising? 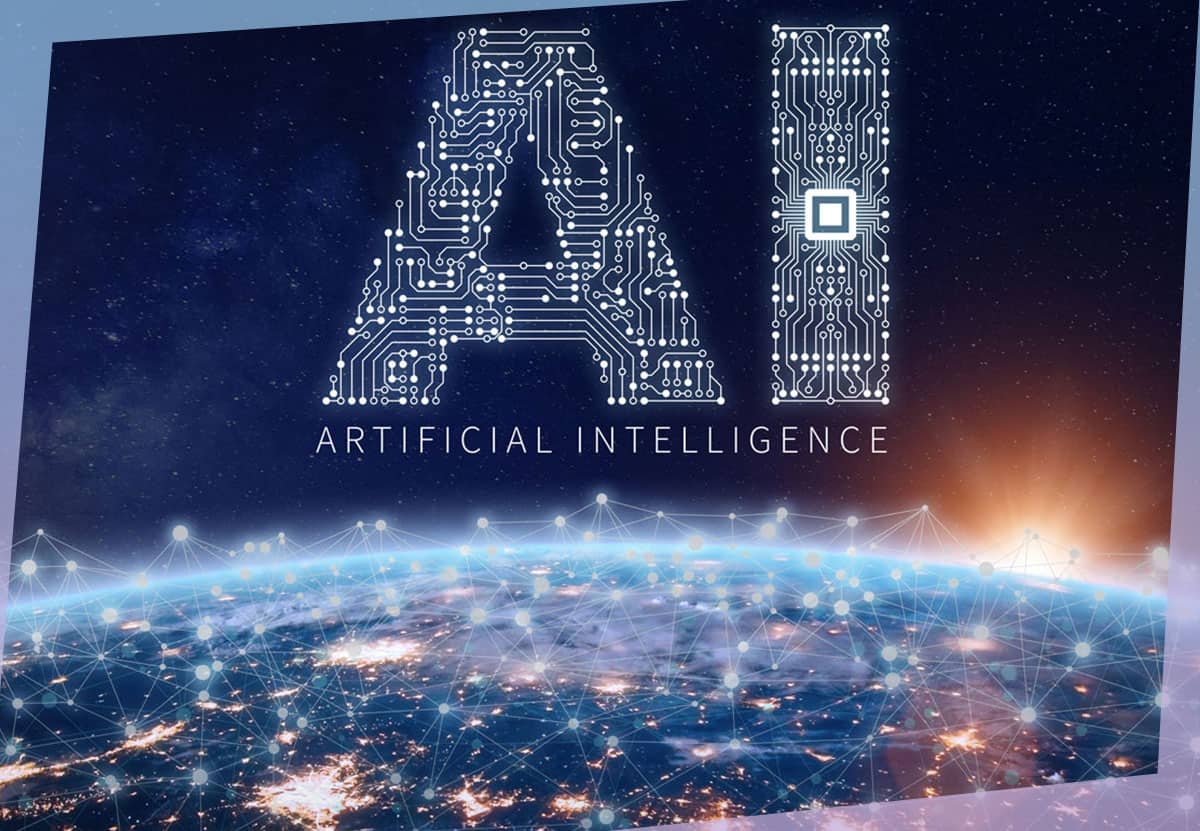 Computer technology moves at a blazing pace. Blink once and the world of tech steps forward a light year. Blink twice and suddenly what was once cutting edge is now commonplace. No day is the same in the tech world as the standards, methods, and products constantly change and improve. We’ve written previously about how valuable […]

Happy Thanksgiving from the Andersons (2022)

Meet Windows 11: Your Next OS

Brush Up on Your HIPAA Training