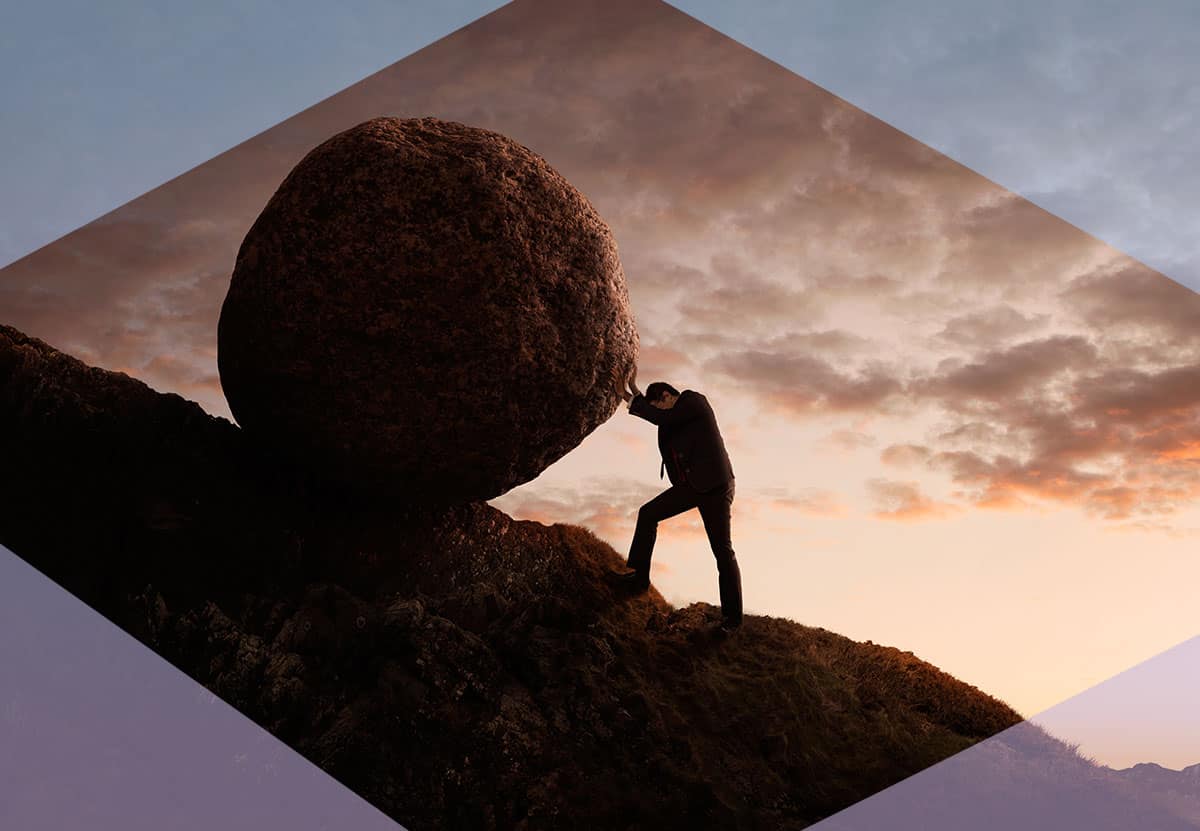 Like most business owners who live and breathe their enterprises, you and your long-time employees are probably familiar with the quirks and qualms of your office technology.

Does one of the front-desk workstations sluggishly boot up at the beginning of the day or frequently crash? Do your mobile devices only pick up a wireless internet connection on one side of the office? Simply coping with these issues costs your business valuable time and money.

Without a consistent framework for growth in place to manage your technology, your business may face unnecessary challenges preventing it from reaching full potential. This was the case for the corporate office of a large property management company based in Florida that manages many residential properties throughout the southeastern US and Arizona.

Having grown from a start-up to midsize company in just a few short years, the company inherited a significant number of legacy IT systems and hardware from acquisitions.  It didn’t have a scalable platform to support further growth.  “We’d been growing very quickly and didn’t have a solid foundation for IT,” says T.R., Vice President of Finance and Administration. “As we acquired new properties and hired more people, we decided we needed one standardized system that met all our business requirements and was available to all employees. We couldn’t afford to continue with a mix-and-match approach. It wasn’t efficient.”

“It also became clear that we needed someone to manage IT on an ongoing basis,” says T.R., “not only for the right functionality, but also for security and helping us make the right choices.”

When T.R. contacted Anderson Technologies, it was not only to bring on a managed IT services partner to handle an expansive company network, but also to build a platform that could be used to efficiently onboard new properties for years to come.

Principal Mark Anderson worked closely with T.R., first evaluating the corporate headquarters’ immediate needs. The two also discussed to what extent Anderson Technologies would be involved. “At first, we looked at using a consultant,” says T.R., “but we quickly realized that we need more than just a part-timer who is ‘on call.’ We needed someone who was willing to take ownership.”

Anderson quickly identified areas where the company had learned to cope and where radical improvement was needed. With the help of Anderson, T.R. and his team became aware of how legacy infrastructure adversely affected the company’s operations.

Four common technology problems came to the forefront after an initial assessment.

One of Anderson’s first priorities was helping T.R. get their internet up to snuff. “The company network was completely wireless, and they were paying for a 300 Mb connection,” says Anderson.  “However, their laptops were only getting anywhere from 1 to 12 Mb. Abysmal!”

From VoIP telephone services dropping or not receiving calls, to slow access to vital documents, a temperamental internet connection has many costs. Inconsistent access or frustrated clients may result in lost sales and wasted time.

Not only was the network unreliable and slow, the entire network was running on a single wireless router provided by their internet service provider—a router without an enterprise-grade firewall. “We had an unsecured network that really didn’t have any kind of firewall on it,” explains T.R..

Anderson recognized the office’s physical environment was greatly impacting the network’s performance and reliability. “They were in a high-density office building,” Anderson says, “so tons of businesses were fighting each other for clean Wi-Fi.”

Wired connections to stationary devices proved a perfect solution. Hardline connections aren’t subject to severe weather or frequency interference. Anderson says, “Unless you hammer a nail through it, the wire in the wall is good forever.”

Maintaining a wireless option was still important to the company. Employees who travel to the properties need an internet connection for their laptops and mobile work devices while they’re at corporate headquarters. To give them the wireless support they need, Anderson Technologies installed a Meraki device, an enterprise-grade wireless network and security appliance.

“What’s great about our Meraki solution,” says Anderson, “is it automatically detects channels with lots of interference and auto-selects the cleanest one. The speed is now dramatically improved.” After Anderson Technologies’ intervention, its wireless devices now regularly see 250 Mb instead of 1 to 12 Mb!

T.R. had many remote employees who work on machines that should have been retired years ago, not realizing their equipment barely qualifies as home-grade. This was especially the case with many of its more mature properties. Every property operated under varying technological standards. Machines at some properties were still running Windows Vista!

“We’ve grown really quickly through acquisition,” says T.R.  “Elena [a member of the Anderson Technologies team] helped us put together a survey of all our hardware [at different properties]. She made sure that we knew what was out there and made recommendations for replacement.”

Because the organization was growing so quickly, discovering this information and securing recommendations was vital. Anderson Technologies got “everyone onto hardware that actually works for what we need,” according to T.R.

The recommendations ensured that not only was hardware up to date, but they were enterprise-grade and protected against today’s cyber security threats.

Beyond building out the company’s hardware and network infrastructure, Anderson Technologies also took charge of internal organization. When onboarding new properties, T.R. noticed wildly disparate email configurations. “It was clear that the way it had been configured wasn’t right and there were downsides to continuing to use it,” says T.R.

The answer for these disparate systems was to migrate everything to a single Office 365 environment. This system of tools and applications enables every employee to work on the same cloud infrastructure. Office 365 also houses the company’s email, and moving forward as new properties are acquired, they’ll be seamlessly integrated into the primary email domain.

In concert with Microsoft’s Office 365 platform, Anderson Technologies’ remote monitoring and management platform makes a difference when it comes to IT support and rapid issue remediation. “It’s the right solution for us,” T.R. says.

With the corporate headquarters located in Florida, natural disasters such as hurricanes are a concern to the company. While Tampa was largely spared from 2017’s Hurricane Irma, elsewhere in Florida, more than 58,000 insurance claims were filed for commercial property and business interruption.

“One of our biggest potential IT risks is data loss,” says T.R. “I wanted to make sure that our financial data is covered by a real-time backup solution.”

Anderson installed a Datto device that serves as a standalone server backup with a redundant cloud backup to Datto’s two geographically dispersed data centers. This way, if a disaster hit corporate headquarters, the local data infrastructure could be almost immediately virtualized and made accessible online via Datto’s proprietary cloud platform.

When T.R. and his colleagues discussed whether a managed IT service provider was right for them, it became clear that the IT solution Anderson Technologies provided was exactly what they needed. “It’s nice to have somebody who’s monitoring the status, health, and warranty of everything out there to feel much safer against any kind of threat,” says T.R.

What seemingly inescapable tech problems plague your business? Are there issues that may be affecting your speed and efficiency? Are you ready to utilize managed IT services to find out? Let us know by requesting a free consultation today, or call 314.394.3001 to speak with a member of our team!

IT You Can Trust

Learn: What Is MFA and Why Do I Need It?

Merry Christmas from the Andersons (2021)