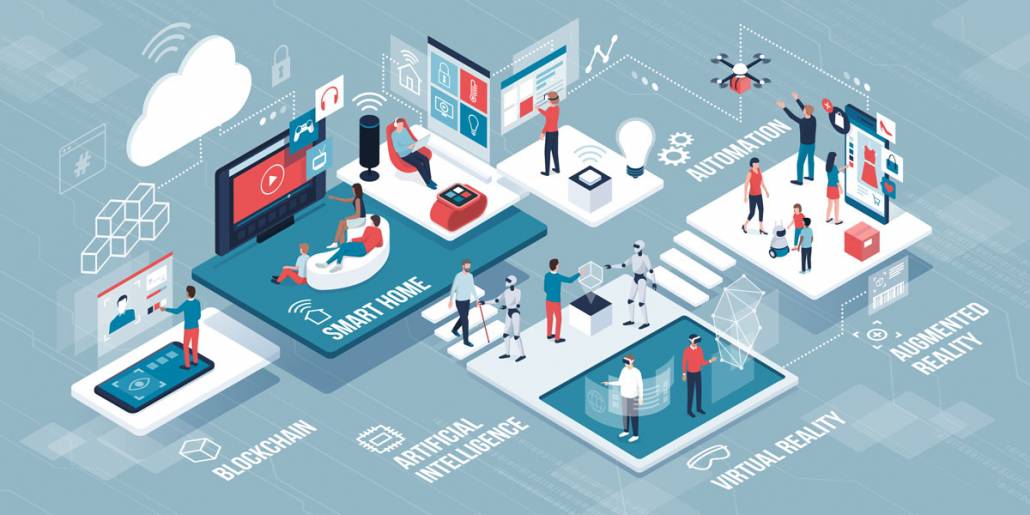 The smart phenomenon that is the backbone of the Internet of Things (IoT) may be reaching coming-of-age.

In our previous introduction to artificial intelligence (AI), we discussed how machine learning has impacted the worlds of cyber security and research by processing millions of times the information a human worker can analyze in the same amount of time, detecting patterns and producing solutions.

How are these patterns detected? Patterns are determined by analyzing populated data sets. When it comes to consumers, where does that data come from?

These devices might make life a little easier, but they also collect data.

Similar to the practice of collecting data in exchange for free services (like social networking sites Facebook and Twitter), IoT devices provide a service to the user but also provides a glut of information for the developers. Developers state that this information is a tool for them to hone smart services, enhancing the users’ experience. It also happens to be true that the data collected by services and smart devices is worth a lot of money.

That isn’t to say that every single IoT device, or even every device referenced in this post, a) collects data, b) stores that data, c) stores that data in a way that connects it to a user’s identity, or d) monetizes or sells that data.

The real danger of IoT data collection frequently comes from users not being informed about what their smart devices are truly capable of.

The intersection of AI and IoT means that the massive amount of data collected on users is processed and patterns extrapolated. Those patterns amount to near-endless insights about identity, family, routine, device usage, shopping practices, purchase history, and search history.

Some makers of smart televisions use this information internally, providing users with tools and advertisements that are deemed beneficial and that they are more likely to be interested in. However, some sell that data to third parties. Facebook is now infamous for the internal and external monetization of user data. Companies like Cambridge Analytica sold processed data on the promise of hyper-targeted advertising possibilities and detailed demographic, and advertising susceptibility, breakdowns.

Are you planning an IoT purchase for your business? Anderson Technologies provides hardware and software consulting!

Data collected and the patterns gleaned from it are incredibly valuable to marketers . . . and cyber criminals.

And that doesn’t even cover the personal data lost in IoT breaches.

From smart homes to smart speakers to fitness trackers, security breaches of IoT devices have been in the news since smart technology began developing. Recent findings suggest that IoT devices are more susceptible to breaches than other technological devices. The 2019 Study on Third Party IoT Risk by the Ponemon Institute found that at least 18% of respondents experienced a data breach caused by IoT devices being unsecured.

For higher-value targets, unsecured IoT devices often act as an entry point into an otherwise secure internal network, and even if the network isn’t breached, IoT devices are often used by hackers to conduct Denial of Service attacks.

The fact is that there is a risk to almost any action. One of the hardest parts of being a digital citizen is staying aware of and educated about the tradeoffs you are making with your data.

Most smart devices or websites provide a service that is useful to the user. Whether the purpose of a device is information, connection, or convenience, the Internet of Things aims to streamline digital and physical life, which can be very attractive.

Insecure data and sale of personal information doesn’t have to be the norm. Many companies currently ensure that data collection is anonymized, keeping searches and voice commands tied to an algorithm rather than your name and face. In August 2019, the National Institute of Standards and Technology released their guide for cyber security recommendations for these devices, and with increasing public awareness of security flaws, the industry as a whole may be moving towards a more secure model.

For many, even the risks or sale of their data is worth the benefit of the smart device.

Despite news stories on privacy, breaches, and sale of data appearing daily, it doesn’t appear that the Internet of Things is going away.

Are Internet of Things devices a net positive for your business? Contact Anderson Technologies today for help using smart tools in a smart – and secure – way. 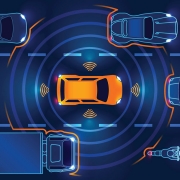 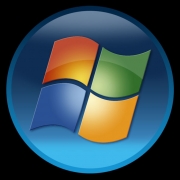 End of an Era: Saying Sayonara to Windows 7 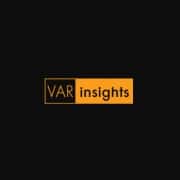 Quotables: Why We Must Leave Windows 7 Behind (VAR Insights)

AI: Are We Planting the Seeds of the Robot Uprising? 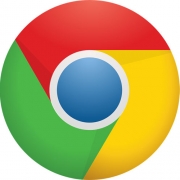 Quotables: Is Your Workforce Suddenly Remote? Here’s What to Know About Cybersecurity (CO by U. S. Chamber…

Learn: How to Protect Your Data from Ransomware