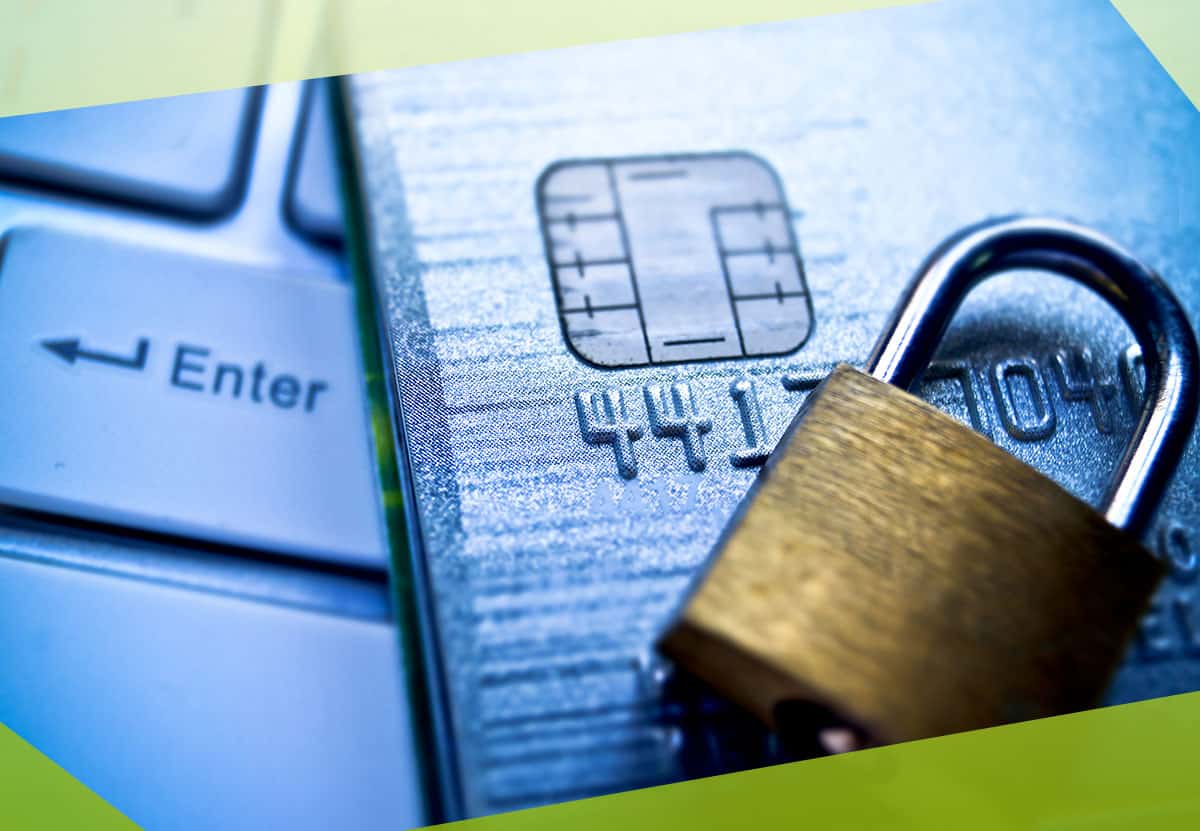 Credit plays a ubiquitous role in our lives. What can we do when the systems we trust fail us?

Corporate cyber security breaches are more common than many people realize. The recent headline-making Equifax data hack affects upwards of 143 million Americans, making it one of the largest risks to personal information to date. This breach is leading consumers to question their safety from identity theft and whether credit bureaus and ancillary companies have their best interests at heart.

Equifax is one of the three biggest credit reporting agencies that collect consumer credit information. You don’t have to submit any of your personal information to Equifax for them to have it—if you’ve applied for a car loan, mortgage, or credit card, Equifax likely has your data in their system.

A vulnerability in an Equifax web application framework, Apache Struts, was discovered and disclosed in March of 2017. At that time, patches were implemented, though these efforts did not completely solve the problem and in late July suspicious traffic was noted. According to their press release about the breach, Equifax’s security team then “investigated and blocked the suspicious traffic that was identified.” Three days later (August 2, 2017), Equifax hired Mandiant, an independent cyber security consulting firm, to evaluate the damage.

After analyzing the scope of the breach, Mandiant discovered that personal information of 143 million Americans had been exposed, along with credit card numbers of 209,000 Americans, dispute documents for 182,000 Americans, and various information of certain United Kingdom and Canadian residents. In direct response to this analysis, Equifax provided a site for consumers to check whether their information may have been compromised and subsequently sign up for a free year of credit monitoring.

How is Equifax handling the situation?

Some of Equifax’s actions haven’t been viewed optimistically. A public relations nightmare ensued after the discovery of an arbitration clause in Equifax’s Terms of Use.  The language apparently waived the rights of consumers who signed up for credit monitoring to sue Equifax in relation to the security breach. It took Equifax until September 13 to release a statement that they had removed the offending clause from their Terms of Use.

Executive personnel changes also followed in the days after the hack disclosure. However, allegations of insider trading that purportedly took place after the breach was discovered have not yet been publicly addressed.

On September 20, several sources reported that Equifax incorrectly linked customers to a fake website designed to look like the signup site for credit monitoring.  Fortunately, the person who set up the fake site did not have malicious intent, but the situation revealed how easily criminals could take advantage of Equifax’s oversights and gather even more personal information.

Unfortunately, unlike many previous cyber security incidents, the type of data gathered in this breach will have a serious impact for years to come.  Criminals now have their hands on Social Security numbers, records of open credit accounts, and other personal data from Equifax’s stockpile of consumer profiles.  Attackers can now build targeted spear phishing attacks that, if executed well, will seem extremely legitimate to many users.

Will credit monitoring prevent my information from being compromised?

In short, no. Credit monitoring does nothing to prevent thieves from accessing your personal information.  It only keeps an eye out for suspicious activity regarding your credit file. Many credit bureaus and agencies advertise the service for a fee. The free year of TrustedID Premier offered by Equifax in light of this most recent breach also provides identity theft insurance, which covers up to $1 million of certain expenses, such as legal fees, related to recovering your credit information in the event of theft.

There likely won’t be any negative effects from submitting your information to Equifax and enrolling in the free year of TrustedID Premier, but until a few days ago the site was infamously broken. Some users reported receiving different messages depending on the device used to submit their inquiry. Equifax claims it fixed the site on September 13.

If you are already fastidious about monitoring your lines of credit, there’s not much to be gained by sharing additional personal information and enrolling in free credit monitoring. The olive branch from Equifax is welcome but may not make a significant impact depending on the consumer.

What other steps can I take?

There are two big moves anyone can make at any time to protect their personal information—submitting a fraud alert or requesting a credit freeze. Both actions are effective in ensuring criminals don’t have easy access to your credit, though they work in different ways.

You can request a fraud alert by contacting the credit bureaus (Equifax, Experian, TransUnion, and a smaller but still significant bureau, Innovis), but you must provide varying amounts of paperwork and personal information before your application is complete. This must be done independently for each company.  Once your fraud alert is in place, lenders can still access your credit information but they can’t grant credit in your name without contacting you first.

If you don’t want your credit files to be viewed by anyone other than yourself, applying for a credit freeze is the way to go. Even though new lines of credit can still be applied for in your name, none can be opened unless you “unfreeze” your credit files to give access. Again, this process must be completed at each credit bureau.  Consumer Union offers a thorough how-to guide on placing a security freeze on your credit files and what fees you should expect depending on which state you live in. Unfortunately, many states require fees to lift a credit freeze as well; this means you might have to pay every time you want to move or apply for a car loan. However, the costs associated with this protection are much smaller compared to the time and trouble involved with being a victim of identity theft.

Those affected can also seek legal recourse. A firm in Oregon has already filed a class-action lawsuit against Equifax, claiming that the company failed “to maintain adequate electronic security safeguards as part of a corporate effort to save money.” At least 23 other lawsuits are in the works, filed in 14 states and the District of Columbia. A federal panel will review and likely combine these cases into a single lawsuit. If class-action status is granted, affected customers will be able to join.

Even if Equifax deems you unlikely to have been impacted by the hack, it would be wise to use this opportunity to evaluate the security of your credit information and keep a closer eye on your credit scores.

Anderson Technologies is a St. Louis cyber security company that specializes in protecting client data. For more information on our services, email info@andersontech.com or call 314.394.3001 today.