Don’t Have a Meltdown: Shedding Light on the Spectre/Meltdown Vulnerabilities 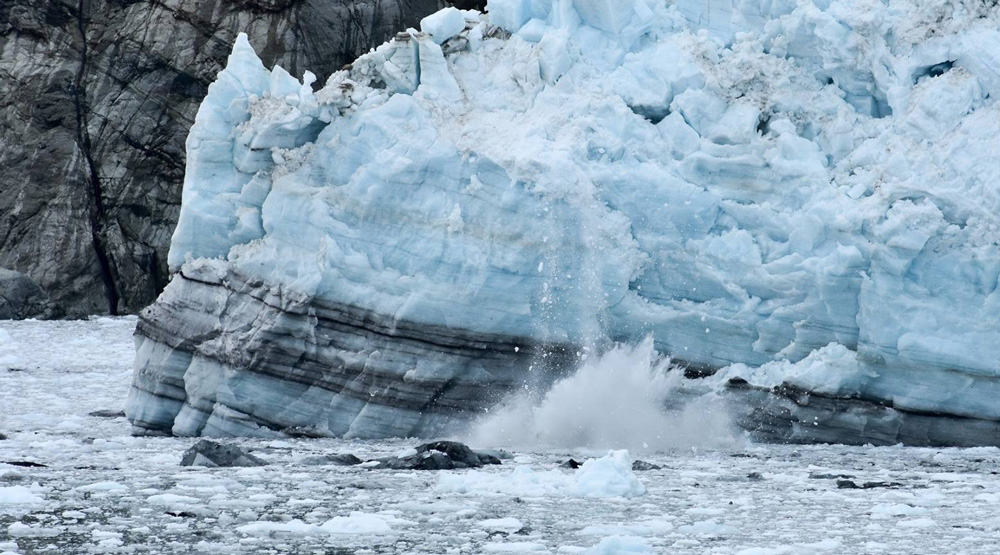 Researchers are beginning 2018 with a bombshell as they publicize information about Meltdown and Spectre, two hardware vulnerabilities that affect millions of machines around the world.

This tech news story is breaking, but until it evolves and more comprehensive solutions become available, we’ll give you the information you need to understand how you could be affected by these vulnerabilities.

What Are Meltdown and Spectre?

An exhaustive explanation of the vulnerabilities and how they work can be found here, but both threats work similarly by abusing an exposure in CPU cache timing. Meltdown allows an unauthorized application to access information from other programs via side channels in the operating system. Spectre fools more secure programs into giving up information from their own caches and overriding authorization to the caches of other programs.

Meltdown is the lesser of two evils; this hardware vulnerability only affects certain Intel processors, and Windows, Linux, and macOS have already released initial patches that prevent the unauthorized access of your sensitive information. Spectre, however, is proving to be a much trickier adversary. It removes the barriers between concurrently running applications, allowing information like passwords, messages, and other sensitive data to be accessed by a third party without permission.

Who Is Affected by These Vulnerabilities?

These particular vulnerabilities leave no trace in a system’s code, which makes the exposures easier to exploit for cyber crime. Meltdown has only been verified on Intel processors (all models produced since 1995, excluding Itanium and Atom), while Spectre affects almost every modern processor. Research has confirmed the vulnerability on Intel, AMD, and ARM processors, but devices like your smartphone could also be at risk.

Cloud servers are especially vulnerable because of the amount of data living on a single server.

Amazon and Google reported that their respective cloud services are no longer vulnerable against Meltdown, as both companies patched their server infrastructures  against this vulnerability.

US-CERT has not found any active exploitations of these vulnerabilities, even though researchers have been able to successfully replicate these bugs in lab settings. However, with the public release of this data, expect hackers to begin taking advantage of this hardware weakness. It is important to take the necessary steps to protect your devices and your data.

What Can I Do to Protect Myself?

Unlike most technical vulnerabilities, Meltdown and Spectre can’t be fully resolved with a simple software or firmware patch. These threats are caused by a fault in the physical hardware of most modern processors, making replacing your hardware the only 100% fix. Meltdown patches are available for affected machines, but the catch is they may do more harm than good for some users. Older processors (or ones that run more complex CPU processes) are reportedly experiencing performance issues, anti-virus flaws, and stop errors. Consult your managed IT services provider to determine whether the most current security patch will help or hinder your particular machine.

Mozilla recently issued a browser security patch and a Safari patch was just released today, but if you’re a Chrome user, Google recommends utilizing site isolation to stay safe for the time being until the release of Chrome 64 due on January 23, 2018. It’s best practice to update your devices and programs as soon as they become available. Keep an eye out for new updates in the coming weeks and stay in contact with your cyber security expert.

While Meltdown and Spectre seem alarming—and their potential for harm is quite vast—these vulnerabilities existed undetected for years. Google reported their discovery of the threats to Intel and AMD months ago, and since then the companies have been collaborating to develop and test fixes. New hardware should no longer contain these vulnerabilities.

The cyber security experts at Anderson Technologies do everything possible to keep you apprised of the latest digital threats. (Read our articles on the Equifax hack and the Wi-Fi vulnerability KRACK.)

We’ll let you know more about Meltdown and Spectre and how they could affect you as information becomes available. In the meantime, to learn more about our managed IT services action plan and how to mitigate against vulnerabilities like this in the future, contact us at 314.394.3001 or info@andersontech.com.

Moments With Mark: Break/Fix or Managed IT Services?