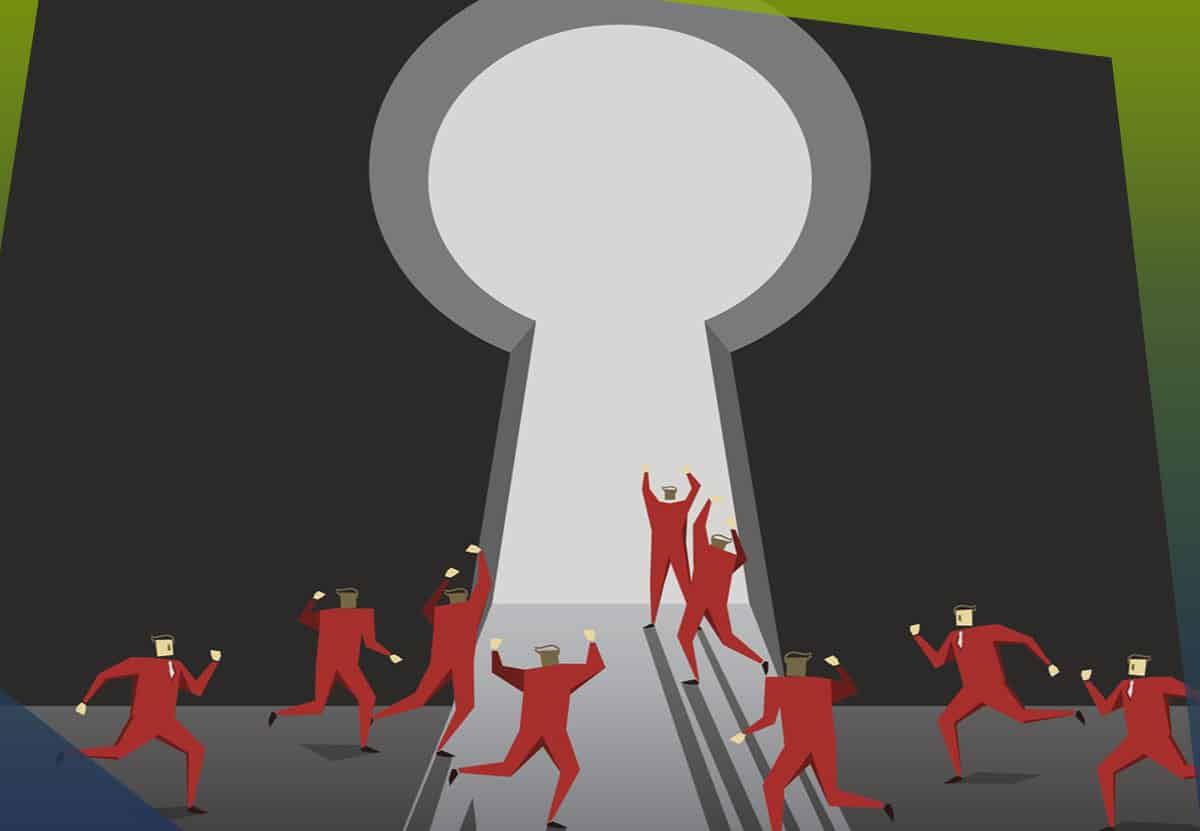 Here in St. Louis, you’re likely to hear people saying they’re heading to Bread Co. for lunch, even if Panera is the sign above the restaurant. That’s because to St. Louisans, Panera will always be Saint Louis Bread Company. But recently, residents were relieved the St. Louis name wasn’t attached to Panera’s recent cyber security blunder.

On April 2, Brian Krebs of security news website KrebsOnSecurity broke the story that customer data from Panera’s loyalty program—including names, email and physical addresses, birthdays, and the last four digits of credit card numbers—was available through an insecure API on their website. Worse yet, Panera had been notified about the defect eight months prior in August 2017 and did nothing to resolve the problem.

Cyber security researcher Dylan Houlihan found the flaw in Panera’s API and, after confirming the extent of the problem, contacted Panera’s cyber security team. He notes that reaching out to Panera was difficult as there was no information available for who to contact if security holes were found. Panera’s response was less than stellar. In Houlihan’s detailed account of their communication, Panera’s director of information security, Mike Gustavison, was suspicious of him, and after receiving proof of the problem, took several days to reply that they would work to resolve it.

Every month, Houlihan checked to see if the flaw was fixed, only to see that customer data was still unprotected. Finally, in April 2018, he contacted Krebs to make the matter public and force Panera to respond. They did. Within two hours Panera claimed they patched the problem.

Krebs continued to monitor the website and found that, while the information was no longer accessible to the public, if a member logged into their free Panera account, they could still exploit the flaw. He also discovered that it extended to other parts of Panera’s business, such as the catering website.

After the negative media coverage, Panera took down its website and patched the problem properly. In a tweet following the incident, Krebs estimates that up to 37 million accounts could have been made public because of this flaw. While there is no evidence yet that malicious agents accessed the data, this was still a terrible security breach.

How Often Does This Really Happen?

It’s easy to lose the details in light of Panera’s poor response and subsequent inaction, but accidental data breaches from misconfigured hardware or software happen far more often than you might imagine.

What Does This Mean for a Small Business Owner?

These examples of private, financial, and personal information leaked unintentionally serve as a warning to all business owners. While there’s a sense of poetic justice that River City Media revealed their own criminal activities by forgetting to add a password, the truth is, not all data you could reveal belongs to other people. You can be a cyber threat to your own business.

Few businesses can run day to day without some amount of personal, customer, or vendor data stored either on their network or in cloud storage. The technicalities of properly configuring security for these electronic databases can be daunting, but even when things appear to be simplified for you, all it takes is one open port, one missing password, or one unsecured application for the door to your data to be left wide open.

This is why it’s vital for businesses to have their systems set up by IT professionals and to perform network security audits routinely to ensure both the hardware and the software are configured correctly. It’s not enough to simply hire an IT consultant once and assume your system is secure. Files get moved, employees are hired, and new hardware is installed—all leaving room for new settings to supersede old ones, or worse, be forgotten all together. A network security audit performed at least annually gives you peace of mind that your cyber doors are tightly closed and locked.

What Should You Do to Protect Your Business?

While it’s crucial to know how to avoid opening the door to criminals, knowing how to respond to a breach is just as important. Here are a few simple steps you can take to avoid or address an accidental data breach.

No company wants to find themselves in a situation like Panera’s, so make sure your network security is done right. If you’d like to learn more about configuring your systems or to schedule a network security audit, contact Anderson Technologies by phone at 314.394.3001 or by email at info@andersontech.com.

PrevPreviousWhen Phishing Strikes: The Tool Your Business Needs When Cyber Criminals Succeed
NextA Dynamic Network for a Dynamic Place: IT Support for a St. Louis NonprofitNext