A New Browser from Microsoft 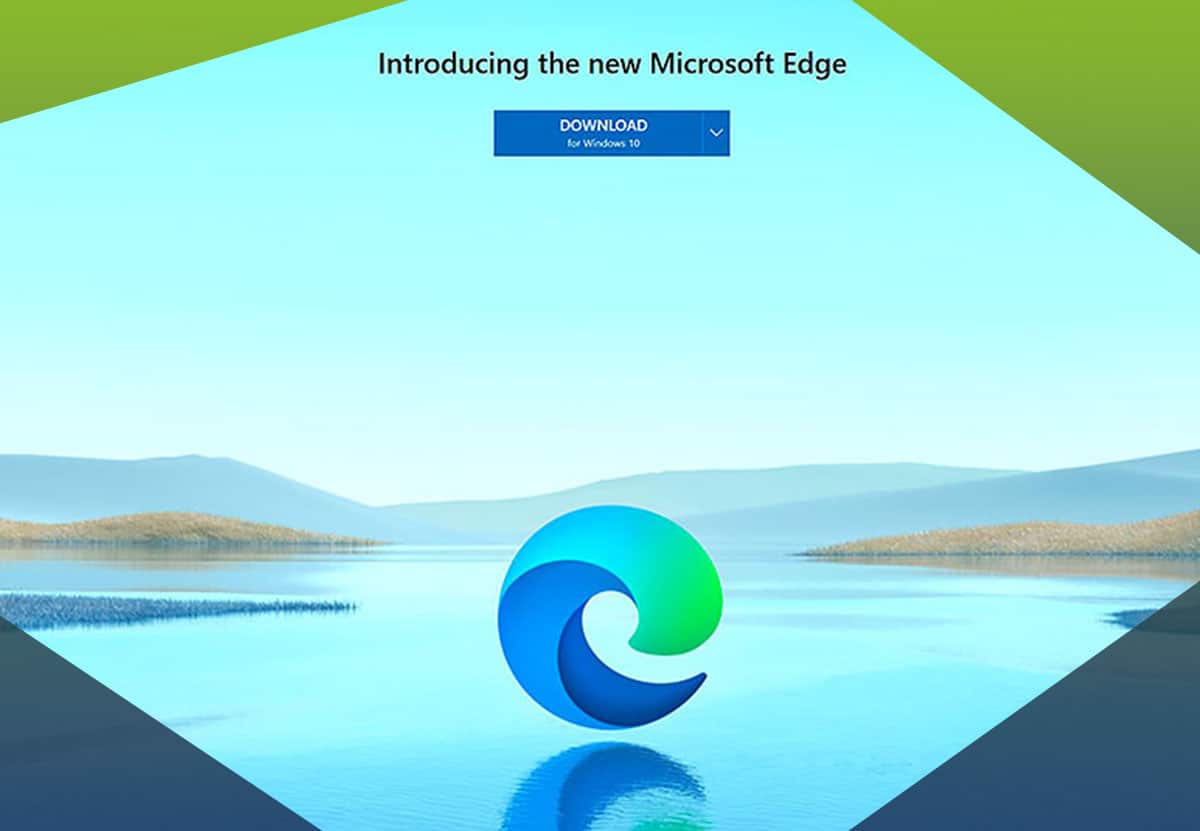 Since Internet Explorer hit peak saturation in 2003 with 95% of market share, Microsoft has been in a bit of a browser rut. Mozilla Firefox usage hit its peak in 2009, and the other major competitor, Google Chrome, is the current favorite with 69% of market share as of December 2019. But Microsoft’s new Edge browser could stand to upset that balance.

Built on open-source Chromium (originally developed by Google for their Chrome browser, and also a base for Opera), the new Edge, released January 15, 2020, offers almost all of the benefits of Chrome, as well as a few additional features.

Initial user feedback is in, and the new Edge could be a game changer in the browser wars.

What Makes Edge Chromium Stand Out?

Speedy and Resource Efficient: Though Edge is built on the same open source code as Google Chrome, its speed is significantly faster, even with multiple active tabs. It uses less RAM than the notoriously resource-hungry Chrome. For users maximizing efficiency and speed, the new Edge could make a difference in workflow. Browsing the web shouldn’t slow down other functions, and Edge makes that absolutely clear. Even the initial setup (with a profile imported from Microsoft or another browser) is almost instantaneous.

Built-In Security: Microsoft has developed a new feature called SmartScreen to aid in protecting users from reported phishing and malware websites. The new Edge comes with SmartScreen enabled, which displays a warning when users try to navigate to dangerous sites or download suspicious files.

Privacy as a Rule: Have you ever visited a website and then been bombarded with ads for their services on every other site you visit in that session? Trackers make these remarketed ads possible, and the new Microsoft Edge is designed to block them. Trackers capture information about users and how they interact with sites. They then relay that information to the site, connect it to social media accounts, and loop in ad servers. Users can select their level of protection, but all levels also block harmful trackers, like those involved in cryptojacking. While Firefox already offers this service, Chrome does not.

With such a focus on privacy, it’s no surprise that Edge meets the new industry standard with their InPrivate windows offering the same functionality as Incognito in Chrome or Private Window in Firefox. Edge also comes with pop-ups, redirects, and ads all blocked as the default.

Compatibility: Edge offers integrations with Azure Active Directory and Office 365 by IT administrators. Granular control over updates and group policy objects customize the browser for business needs. This feature, if fully utilized, could enable users to search internal company servers through their Edge browser instead of Windows Explorer.

Extensions: In addition to the growing library of Edge-specific extensions in the Microsoft store, Edge also works smoothly with most, if not all, existing Google Chrome extensions. Users focused on privacy and security can add another layer of protection to those already built into Edge.

Applications: When run on Windows 10, the new Edge provides the option for users to run websites as apps. Once set up, these apps are accessible through the taskbar or as desktop icons, and they cut down on running multiple tabs within the browser. This feature is especially useful with sites that a user might want to keep running all day, like Twitter or a time tracking application.

For users tied heavily to Windows OS and other Microsoft services, Edge adds functionality without adding load time and RAM. Microsoft does warn that Chrome users who integrate with Gmail may experience some incompatibility in the new Edge landscape; however, users overwhelmingly report that this hasn’t been an issue. Ultimately, the use of one browser over another often comes down to preference, but there are no major flags that should prevent users from including Microsoft Edge among their options.

Need help choosing a browser to roll out for your employees or finding which privacy features will best enhance your work? Contact the technology experts at Anderson Technologies at 314-394-3001 or info@andersontech.com with all of your questions!