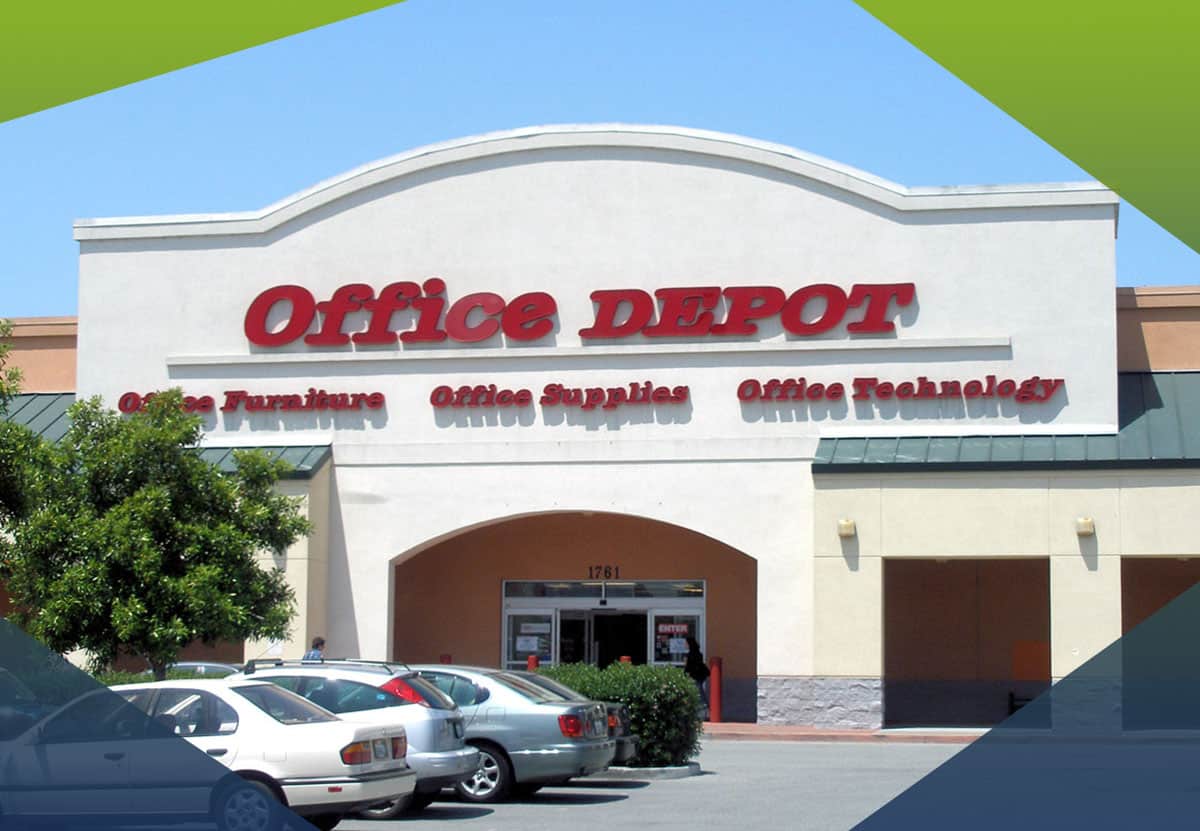 Do you trust your computer’s security to anonymous department store employees?

For many, the low price, high convenience, and ease of taking a home computer or laptop to a store like Office Depot or OfficeMax for maintenance or repair far outweighs any risk that would normally be associated with a stranger sifting through your files. A solid reputation for service makes a free scan from stores like Office Depot seem like the perfect solution to minor computer issues.

Unfortunately, between 2009 and 2016, one corporation violated the trust that comes with that reputation.

During this time, Office Depot/OfficeMax utilized an application called PC Health Check and ran the program as part of its in-store computer services. The program’s free scan was marketed to check the “health” of PCs by scanning for malware. However, instead of actually checking the computer, if any one of four signs of probable malware were selected by the user, PC Health Check automatically reported the presence of malware and suggested the user pay for PC cleaning and repair.

PC Health Check was licensed to Office Depot and OfficeMax by Support.com, who received a percentage of each purchase. In late March, the FTC reported on their ruling that the companies will now be prohibited from making deceptive claims, and will pay $35 million in fines to the FTC, which the government will then distribute as refunds for fraudulently-triggered purchases.

Ars Technica reported that in November of 2016, this scam was exposed by Jesse Jones of news station KIRO 7 in Seattle. The investigations team ran six brand new computers through PC Health Check, and four of the six were flagged with symptoms of malware, even though the computers had never been connected to the internet. These same computers were found to be malware-free by an independent IT services provider!

After this report, Office Depot/OfficeMax pledged to take appropriate action and pay the agreed-upon fine. According to the FTC, that had not yet happened, though the PC Health Check program’s use was discontinued.

Read about Anderson Technologies’ approach to managed IT services here!

This FTC ruling should serve as a warning to anyone soliciting unneeded maintenance and repair, but it’s also a warning for consumers. The security of your business machines and network shouldn’t be trusted to just anyone.

Ask questions. What evidence does the IT services expert have for the action they propose? Does the software they utilize for diagnostic purposes have a solid reputation? Have other individuals and businesses experienced positive results after working with the expert or team?

At Anderson Technologies, we recommend cultivating a relationship with your IT services provider over time. The best results come from managed services providers who interact with all levels of your network and computer systems. Of course, emergencies happen, often when we least expect it. In those cases, resist the temptation of a quick fix even from a brand name.

Could you be eligible for a refund from the FTC in this case? Click the Get Email Updates button on their announcement. Seeking an alternative to cookie-cutter IT support? Contact Anderson Technologies and see how we’ve earned our reputation over twenty-plus years.

PrevPrevious3 Easy Ways to Make the Most of Your Firewall
NextTalking Network Security Audits and More: An InterviewNext