Order of Operations: Moving and Upgrading a Network 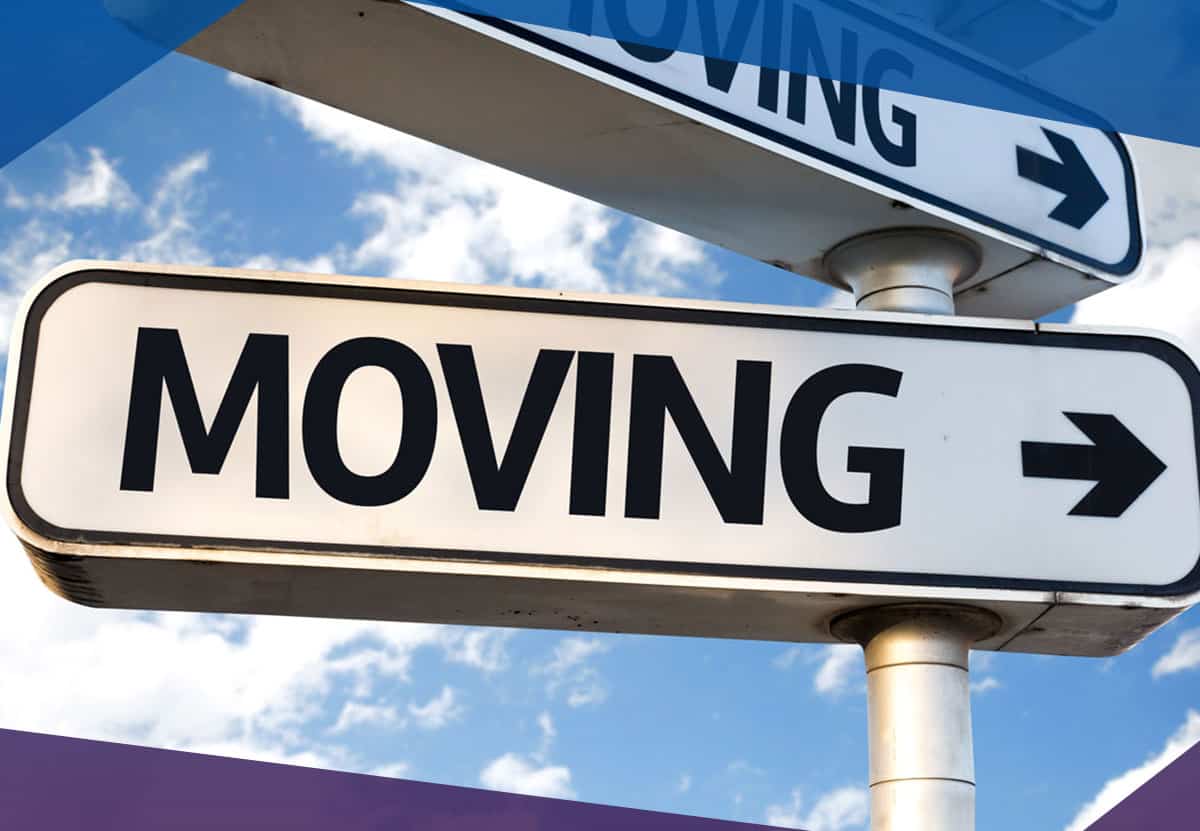 This is how M.B., Executive Assistant, describes the her organization’s partnership with Anderson Technologies. The organization was in the process of planning a company-wide move to upgraded facilities and wanted to upgrade their IT at the same time.

“I knew from the beginning it was an enormous job,” M.B. says. “We needed something different, and we needed someone to understand the situation they were walking into.”

An organization as large as this one requires substantial deliberation when choosing a new vendor to partner with. They gathered quotes from many different managed services providers before making a decision. Many IT vendors had been recommended to various high-level employees, and narrowing down candidates wasn’t an easy process.

M.B. knew from her experience troubleshooting their day-to-day IT problems that they were looking for a partner that could tackle both the network overhaul required by the move and the everyday “What is XYZ?” questions.

One of the biggest factors was how the new IT vendor would mesh with her team. “You could say we have a lot of strong personalities,” M.B. says with a laugh. Many organizations, both large and small, encounter resistance to change at some level; this organization was no different.

“From the time we met Mark [Anderson], he was just very calm,” she recalls. “He really understood where I was coming from.” Not all vendors M.B. considered had the same presence of mind. “I didn’t get that same feeling from the other companies,” she says. “It felt more like they would have come in, done things the way they thought it should be done, and we’d have to figure it out from there. This is a big deal when you’ve got so many people who are used to doing everything a certain way.”

Anderson Technologies focuses on making its clients an active part of the planning and implementation process, especially during a project when a new partner could easily take control from their employees. “Mark [Anderson] also knew that it was important that we were an intricate part of designing how it was going to be, not to change everything we already had,” M.B. says. “I felt like every single one of the staff at Anderson [Technologies] was very responsive to that.”

I felt like every single one of the staff at Anderson [Technologies] was very responsive.”

Once the partnership with Anderson Technologies was approved, planning for the move could proceed. The opportunity to take a fresh look at the organization’s current technological status couldn’t be missed. Anderson Technologies and the organization together examined what could be improved—or completely restructured.
“I knew our security was not up to par,” M.B. says. With emerging cyber security threats came the importance of an outside team to monitor their safety. “I felt it was important to have that third party doing all that for us too; not that it’s all them, but they’re helping us find the right ways to do things.”

A study of their dynamics helped Anderson Technologies determine the organization’s greatest needs, even when they were difficult to quantify. While each half of the Union performs some functions in conjunction, separate responsibilities needed to be divided. M.B. describes it as “spreading everything apart but still making it easy to work together.” Previous IT solutions had muddled that line. The organization’s sole business manager delegates operations to directors in the two departments. All of their digital infrastructure was housed on one network.

The “separate-but-together” end goal split U and WEF into their own individual server environments but consolidated all employees under one email domain—uniting the two departments. “I knew that there was a way for us to streamline all these things,” M.B. says.

The physical move itself was a source of colossal stress for every employee of the organization. “The Anderson [Technologies] team was very calm, and that’s really what we needed,” M.B. says, “because there was a lot of anxiety on the side of everyone here.” During the week-long move from a property in North St. Louis County to one that’s twenty miles west, Anderson Technologies was on-site through the weekend to create new separate domains, install new firewalls, configure the new servers, migrate user profiles, transfer server data, and put out any fires that happened to arise.

M.B. describes how the Anderson Technologies team took every little problem in stride: they “kept it smooth and comfortable, and it was a good process and good flow the way everything worked. [The team was] extremely flexible and that made a big difference in the way that people accepted the change, too.”

The Anderson [Technologies] team was very calm, and that’s really what we needed.”

Coping with the technical logistics of the move was an anticipated challenge. M.B. and the rest of her organization’s employees expected to be unable to use their computers for an extended period of time during the ten-day move. Operations were planned to resume fully the following week. “I expected we would be back up running on Monday [a week into the move] for sure, hopefully it would get done over the weekend,” M.B. recalls, “and I was using my computer on Friday morning. . . . I was floored.” Reducing their planned downtime by several days allowed them to adjust to the move and return to work faster than expected.

Anderson Technologies’ partnership with this organization continues with dedicated ongoing managed services. “Everything has been very strategically done in a way that I know that it was the right choice for us,” M.B. says of the partnership with Anderson Technologies for the big move and beyond. “Just the other day, one of our guys was saying to one of the gentlemen from Anderson [Technologies] about how “he never remembers his passwords, etc.” so Eric gave me the name of the program to look into. Just little things like that . . . to make our lives easier.”

If your business is ready to move from outdated headquarters, technology, or methodology, contact Anderson Technologies today for a free consultation.

PrevPreviousMerry Christmas and Happy Holidays
NextCountdown to Windows 7 End of Life on January 14, 2020Next